Crocodile and alligator farming are a relatively new form of conventional animal production. Historically, there was no sustainable management of wild populations – often considered pest species – and therefore they declined. This decline stimulated efforts to “farm” crocodiles in the 1950’s, for commercial and conservation purposes.

When the Convention on International Trade in Endangered Species of Wild Fauna and Flora (CITES) came into force in 1975, efforts to farm crocodiles and alligators increased on all continents. Two basic production strategies were used: closed-cycle captive breeding, which was disconnected from the wild, and ranching, the managed harvest of wild eggs and juveniles, which remains connected to the wild population. On-farm strategies for raising juveniles are the same for both production methods. Within ranching operations, the purchase of eggs from landowners, who own and manage swamps, provides tangible incentives to the landowners to conserve the habitats that the crocodiles and alligators need to survive.

Improved production efficiency on crocodile and alligator farms, as with conventional agricultural production, is intimately linked to science-based animal welfare, which is fundamentally aimed at ensuring farms animals are healthy. This provides reassurance to consumers, who are increasingly interested that animal welfare, conservation impacts and workplace equity comply with moral and ethical standards.

To meet these expectations, the International Crocodile Farmers Association (ICFA) set about developing formal farming standards, based on the latest technical knowledge and practice. The standards are amenable to formal certification, at the individual farm level. But it is a “living document”, which can be adapted as new research results become available. The ICFA standards are outcome-focussed, where the most important criteria of compliance is the end result, that is are the animals on the farm healthy?

ICFA production standards are being implemented now, will continue to be into the future, and will be adapted as new insights are gained through scientific research.

ICFA was formed in September 2016 by twelve representatives from crocodilian farms, representing a major share of the World’s production, located around the globe. 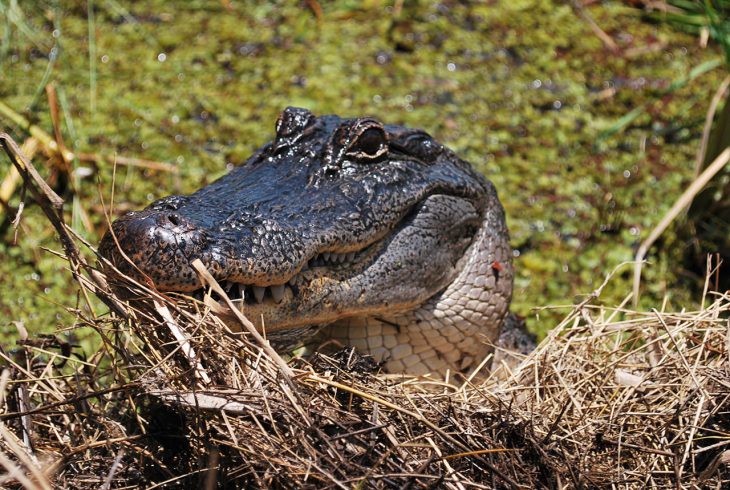 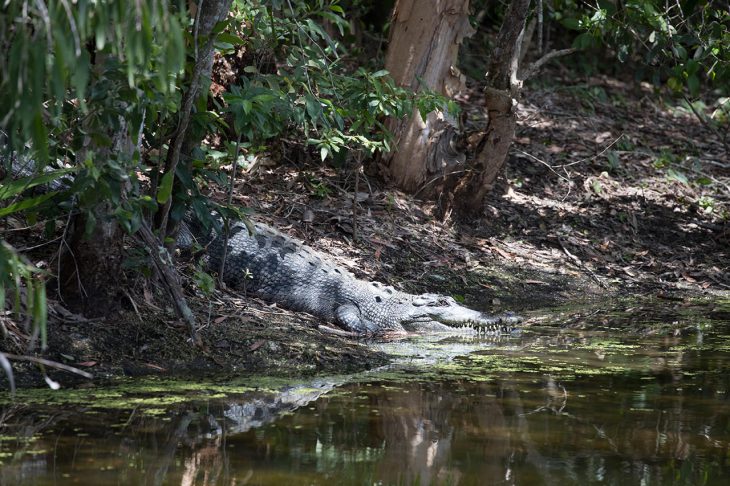 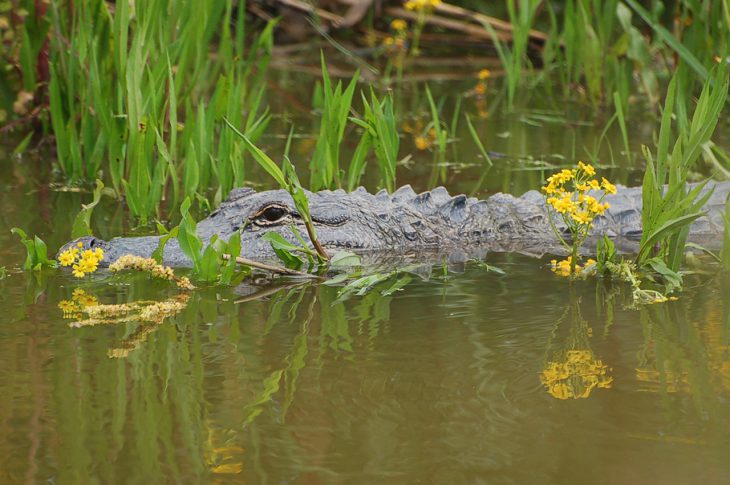 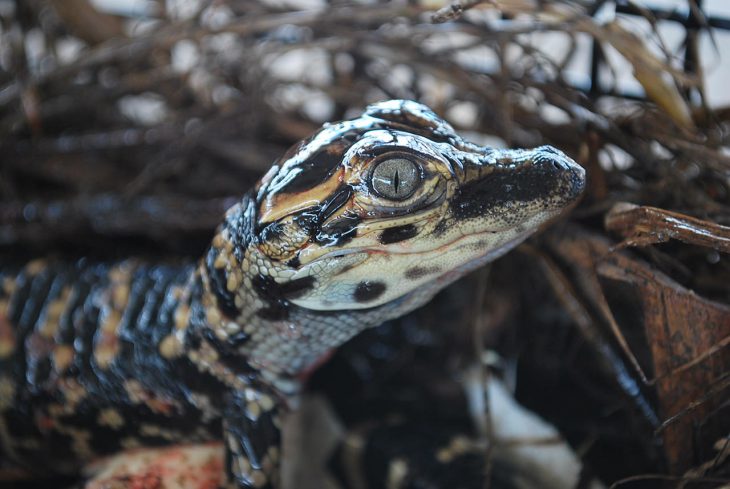 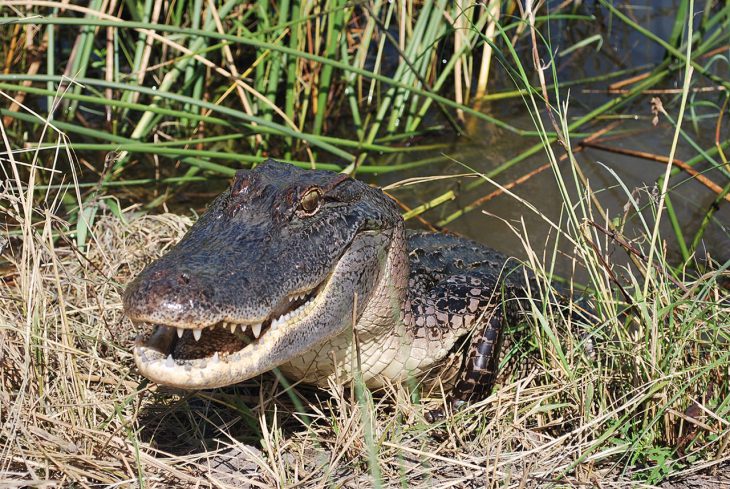 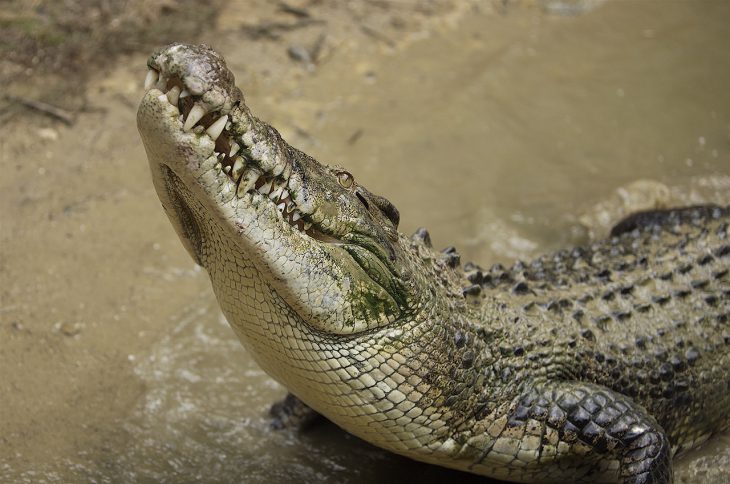